What muscles best stretch during pregnancy

Much has been documented about exercise during pregnancy which has formed quite a diversity of opinion, amongst health professionals. Some will tell you to try not to be too active, in order to avoid overstraining yourself, whilst in a vulnerable state. Others will tell you that some form of exercise is good; perhaps some mild aerobic type work, along with specific strengthening exercises, but only up to a certain point in the pregnancy, or never in the 3rd trimester. Some recommend Pilates or Yoga and others simply tell you not to stretch, as was the case with a client of ours, whose GP told her exactly that.

With such a diversity of opinion, who knows what to believe? Having worked in the health industry for 15 years now, we have had the pleasure of working with many pregnant ladies and have been able to have them experience the benefits of various forms of exercise pre and post natal. As a result of these experiences, we are great believers in doing everything possible whilst pregnant.

The overall compression on a lady’s body whilst pregnant is substantially more than she is used to, and as a result of this, problems can occur. Many health workers recommend some strengthening of specific areas when pregnant, such as legs and mid-upper back, but very few take into account the importance of decompressing and opening up the function (the muscles and joints) of the pregnant body. It is very important to strengthen pre and post natal, but if the muscles that you are trying to strengthen are already short and tight because they are weak, then attempting to strengthen them would only shorten and tighten them even more. This is because every time you strengthen a muscle, it shortens (contracts). So the more logical solution would be lengthening before strengthening.

But why did our client’ GP recommend no stretching?

During pregnancy, a woman produces the hormone ‘Relaxine’ in order to help those muscles, surrounding the womb, to relax, allowing the foetus to develop. The reason the GP said no stretching is because the relaxing doesn’t just affect the muscles surrounding the womb. It has an affect on all the muscles of the body. The GP may have suspected that his patient could develop hyper mobile (over flexible) joints as a result. This is highly unlikely although possible, if the pregnant patient was involved in an activity where forced stretches occurred.

Active Isolated Stretching however is a safe and highly effective way of achieving decompression and lengthening of the pregnant body. It is not forced stretching as the patient actively does most of the work with some light assistance from the therapist.

According to Aaron Mattes, the founder of Active Isolated Stretching (AIS) this type of stretching can be performed right the way through all three trimesters of a woman’s pregnancy, up to delivery and is highly beneficial. Performing AIS whilst pregnant must however be very specific and certain rules apply in order to make sure that mother and baby are completely safe and receive maximum benefits from the treatment.

Firstly, the patient should not be lying supine (on her back) for any long duration. This is to ensure that there is no pressure placed on the patient’s aorta and diaphragm inhibiting the flow of blood, hence oxygen, to the mother and baby. This is especially important during the baby’s later stages of development i.e. during the 3rd trimester.

Secondly and quite obviously, the patient should not perform any stretches prone (face down) as this would put direct pressure on the womb.

Mattes, identifies several stretches using AIS that are particularly beneficial for those that are pregnant:

The psoas (hip flexor) muscles, as these originate from the lumbar and thoracic spine and insert onto the inside of the hip. The increased downward pressure at the front of the pelvis forces it to rotate forwards and downwards placing a large amount of tension on the lower spine. So opening and lengthening these tissues would relieve this pressure and allow the pelvis to stabilise.

The deep rotators of the hip: Opening the internal and external hip rotators allow greater freedom of movement making it much easier to handle the excess load. The external rotators are especially important as they run from the sacrum (base of the spine) into the hip and opening these reduces the strain on the back and the pelvis overall.

The adductors (inner thigh) muscles; lengthening these tissues, allows the pelvis to open fully, increasing comfort for the mother and is especially relevant during the birth process.

Finally, it is also important to open up and balance the muscles of the upper torso in order to prepare the mother for post natal activities such as lifting and feeding the baby.

At Stretch Asia,  we are all well versed in AIS for those that are pregnant, and we have successfully helped many pregnant clients, who have benefited from AIS both during and after their pregnancies.

If you would like to try a session, book it here 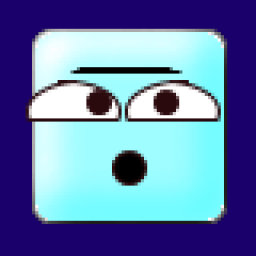 Editorial team
May 9, 2016
Previous
Next 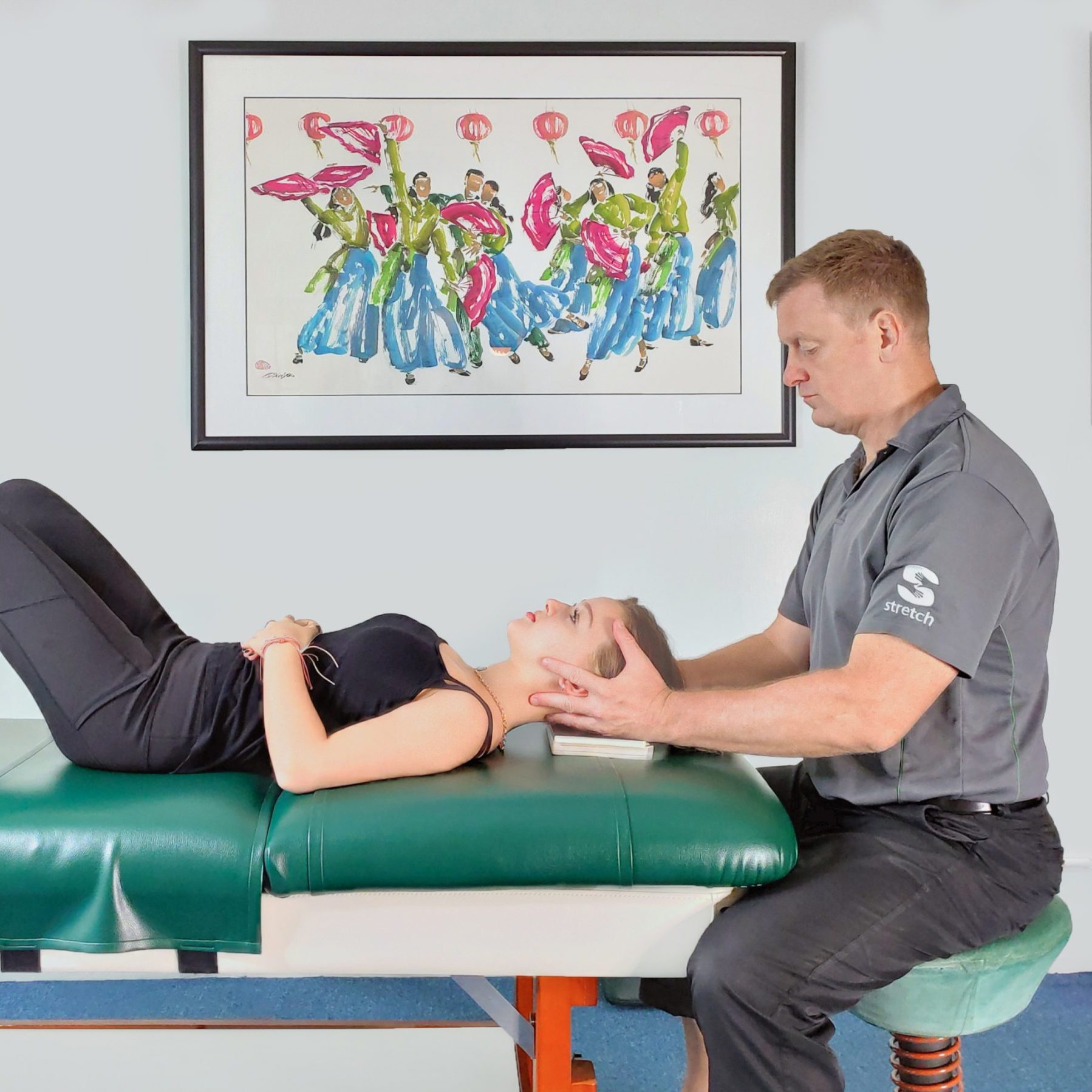 Educate our clients into a better quality of life through improved functional mobility and flexibility, building solid and trusting relationships, offering a unique and uncompromising service, with measurable and lasting results

Send us a message:

How to survive your 21 Day hotel quarantine

How we are keeping you safe

Useful tips for a better posture

Do you have your children’s back?

How I clear my head when I feel overwhelmed